Lotus Cars, a British automotive company, decided to make its latest hypercar not only all-electric but also incredibly powerful. On Tuesday, the company has unveiled its first car with an electrified powertrain – Evija (pronounced “e-vi-ya”) – which is the world’s most powerful series-production road car ever built.

Lotus Evija has a target power output of 2,000 PS (or roughly 1973 in horsepower), and peak torque will be 1,700 Nm (1,254 lb-ft) all thanks to four electric motors, one dedicated to each wheel. More torque will be sent to each wheel than the total power of any of its previous road cars, the company claims. Magnesium wheels provide optimum lightness and strength and are sized 20 and 21 inches at the front and rear, respectively. 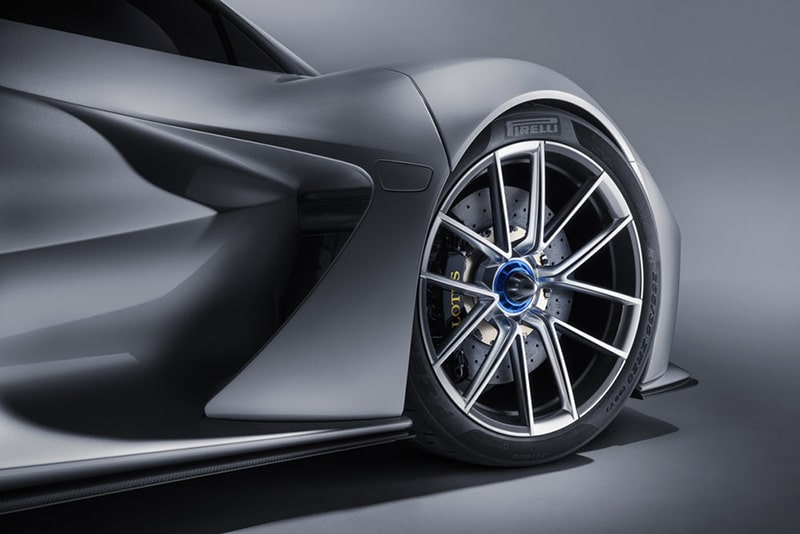 Along with four motors, the electric hypercar uses a 70 kWh battery pack with 2,000 kW output, which is enough to achieve a range of 250 miles (400 km). It sits in the middle of the carbon fiber monocoque chassis and is the lightest, most energy-dense, electric power package ever fitted to a road car. 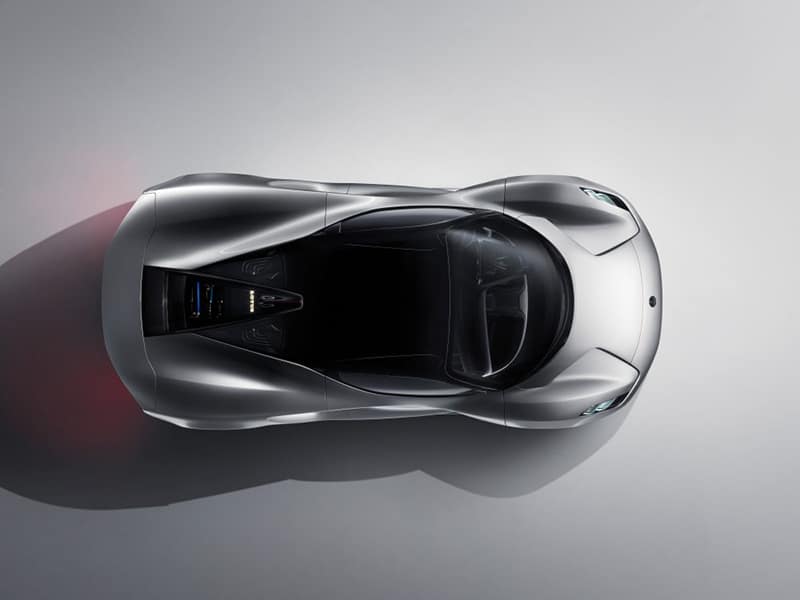 The battery has the ability to accept an 800 kW charge, which will enable a full charge in just nine minutes, whenever that’s commercially possible. This is really amazing, except for the fact that such chargers aren’t commercially available, anywhere. Using charging technology that actually exists (the current world’s fastest chargers, which at 350 kW), Lotus Evija will be able to charge to 80% in 12 min, while 100% in 18 mins.

The interior is inspired by 1950s race cars, the ‘floating wing’ dashboard which can be glimpsed from outside through the windscreen. It “represents a typically Lotus approach because it performs multiple functions,” according to Design Director Russell Carr. The underside of the body has channels sculpted into it to bring air to a massive rear diffuser. Designers also created tunnels that channel air through the bodywork.

The design of the steering wheels and dash attempts to evoke F1 imagery and sports cars of yesterday. The outer ring is finished in Alcantara as standard with leather available as an option. Buttons are grouped in an intuitive manner and govern functions, including phone use, cruise control, and DRS deployment. 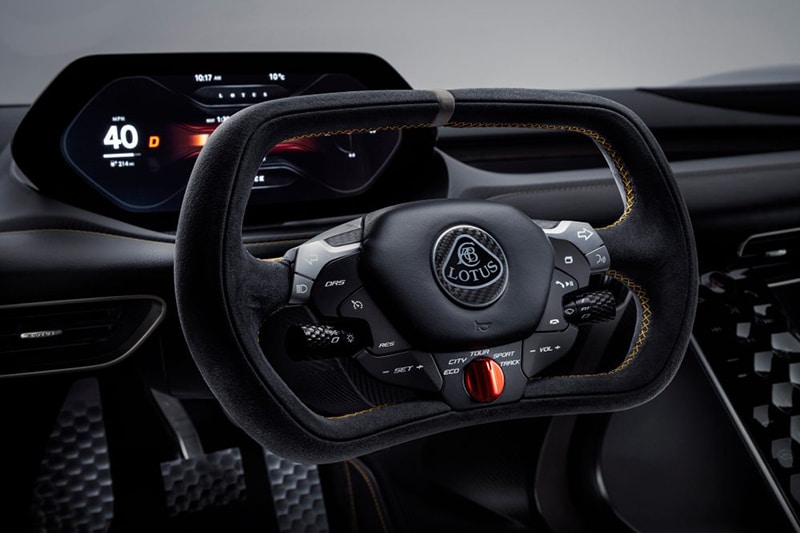 Just behind the steering wheel is a digital display with all the hypercar’s vitals. The screen displays essential functions only, with information appearing as required when the appropriate button is pushed, then fading when no longer needed.

Moreover, it is the first production road car in the world to feature laser lights for both main and dipped beams. The lighting modules are very compact and will provide an outstanding view of the road or track ahead.

Production on the Lotus Evija will kick off in 2020 and will cost around £1.7 million (over $2.1 million). For more detailed information, visit the company website.

Norway to launch an electric flying boat for luxury transport

Boeing’s CST-100 Starliner is in orbit, heading for the ISS