The flying motorcycle is no longer an imaginary vehicle, but a reality. The first operational prototype is called Lazareth LMV 496, and this brand new model was designed by a team of French engineers.

The French automotive company Lazareth unveiled the LMV 496 to the world at the start of the year through several videos in which it can be seen in action. The futuristic and elegant design of the racing car immediately catches the eye.

It is a four-wheel electric motorcycle. Each of them is, at the same time, an air rotor. Once the bike goes into flight mode, its wheels fold out, and the bike takes off. The wheels rotate until they are placed horizontally, and the motorcycle becomes a quadcopter that can be raised at least a couple of meters, as you can see in the video.

We are dealing with a 2 in 1 vehicle that can fly as well as travel on the road like any motorcycle. Ludovic Lazareth, the engineer behind the racing car, explains that the LMV 496 is road approved. He presents his precious mechanical baby like an “electric motorcycle approved for riding on the road, which turns into a drone.”

The LMV 496 flying motorcycle is powered on the road by an electric motor capable of providing a range of 60 miles (100 km). It has four horizontal jet turbines – one in each corner delivering 1,300 horsepower of thrust, meaning the bike is capable of flying for 10 minutes. The turbines are fed with kerosene, which means the electric motor is not in use when the bike is in the air.

All the wheels also have parachutes that open quickly, in case of problems during the flight. This bike can be controlled with a joystick or handlebar while flying in the air. The maximum load supported is one tonne.

The company claims that they have built this 140 kg bike in such a way that anyone can drive it. Its seats are made very comfortable, and its steering is very light. At the same time, TFX suspension technology has been given on the bike to make the ride comfortable. Its braking system and undercarriage technology are derived from other Lazareth vehicles.

Although Lazareth states that it is the world’s first flying motorcycle, there are others, even for sale. But it is true that the Lazareth LMV 496 is the only one that, in addition to flying, can also travel on the road. A dream come true that could be fulfilled very soon.

However, the prices of this bike will blow your senses. It is more valuable than the world’s most expensive cars. The company initially built only five prototypes of this bike, which are for sale, and anyone can buy them. Talking about the price, the Lazareth 496 is priced at 380,000 pounds i.e., Rs 3.80 crore. The pre-order was launched in October 2019. 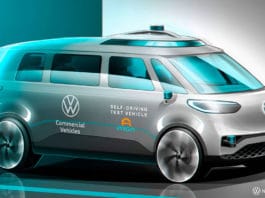 Volkswagen to use all-electric ID.BUZZ to test its self-driving technology 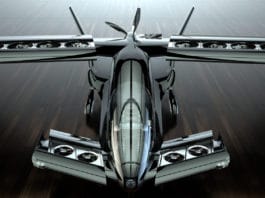 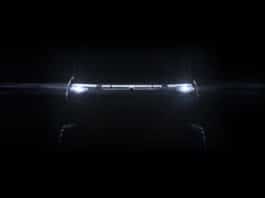 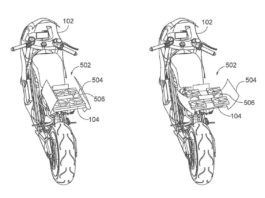 Honda patents an electric motorcycle with a built-in drone