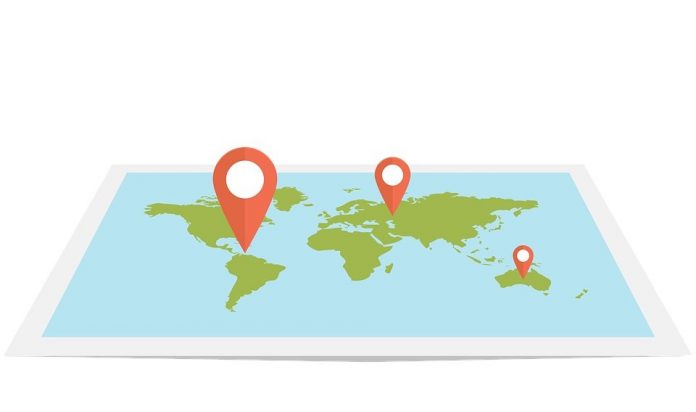 Indian Space Research Organization (ISRO) has recently developed a new system dubbed NaVIC GPS system that can alert fisherman about natural disasters and position of the International Maritime Boundary Line. The system is expected to save lives of fishermen and alert them from entering the waters of the neighboring countries.

The system was developed after the Kerala government approached the Indian Space Research Organisation (ISRO) following the Cyclone Ockhi that claimed lives of fishermen who did not get timely information about the approaching disaster in December last year.

Nilesh Desai, Deputy Director of the ISRO’s Space Application Centre, Ahmedabad said, “The low-cost device can also give information about the location of fish available in the sea. There is no mobile network coverage in the deep seas. The gadget that is to be mounted to the device will have Bluetooth connectivity and through our NaVIC messaging feature, we will give more information on prospective storms.”

“This device will also alert the fishermen if they cross the International Maritime Boundary Line. Tamil Nadu and Gujarat have also approached the ISRO in this regard. These two states witness fishermen from their states getting arrested by the maritime security agencies of Sri Lanka and Pakistan respectively.”

“If they venture (in the waters of the neighboring countries), they get caught. It can alert them when they are nearing the international water. It will be in the local language.

The Bluetooth will be connected to a mobile phone that will display messages. If there are possibilities of a cyclone, the fishermen can be alerted on time. During the Kerala cyclone, they could not come back from the sea in time.

Scientists are further planning to add a feature that will enable fishermen to send messages to a hub. The message from the hub will be then passed on to their families while they are at the sea. The ISRO also plans to give this device through its commercial arm and PSU Antrix as part of its Corporate Social Responsibility (CSR).

The cover can be easily rolled out and back again without human intervention.
Read more

The goal is to produce an autonomous drone that can go hand-in-hand with drones and manned fighter jets.
Read more

DualSense will bring the sense of touch to PS5 gameplay.
Read more

The extension of the TCO Certified Edge standard will help solve this e-waste problem.
Read more

An outboard system with batteries for high-speed boats to eliminate emissions.
Read more