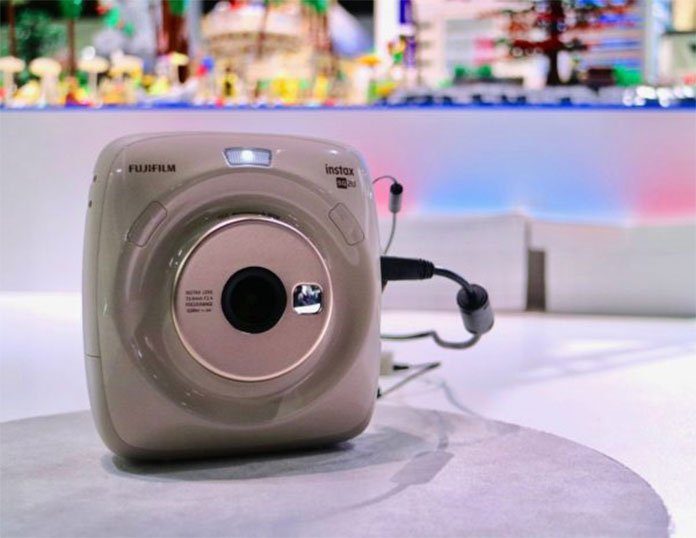 Undoubtedly we expect more and more every day and so the requirement of features in anything is also increasing. Considering this fact, Fujifilm has introduced its second instant camera the Instax Square SQ20 following the SQ10 from 2017.

It has a unique feature of video recording. It can shoot for 15 seconds and pick out a still image from that recording. It has an exceptional feature of using recorded video clips to create new photo effects, which can then edit and print out directly from the camera.

It has one feature analogous to SQ10 that it can print out Polaroid-style photos while simultaneously giving you access to a small touchscreen. Its retro and tech combined feature makes it captivating to both old and new generations.

Its “motion mode” will let you wipe through a video to find the perfect frame and enable you to print at that very moment. It has a fake 35mm film strip border that can be applied to pictures captured in motion mode. 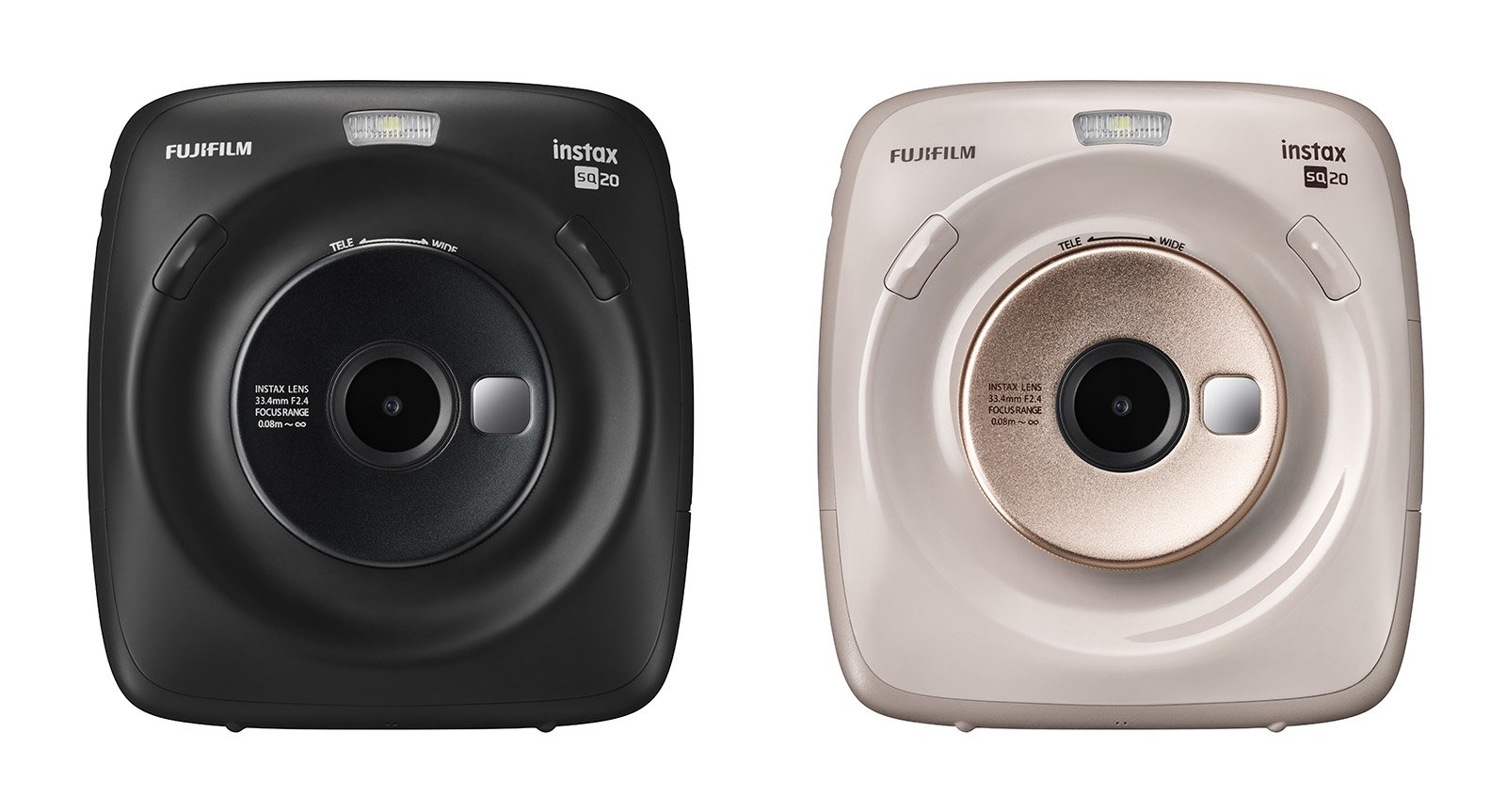 The company has introduced SQ20 model at Photokina 2018.

The Speakers are handmade from plastic bags and powered by 100% repurposed e-bike batteries.
Read more

It prints at the feed rate of 12 m/min.
Read more

It is equipped with all the necessities that a modern-day traveler might need to comfortably move through any city.
Read more