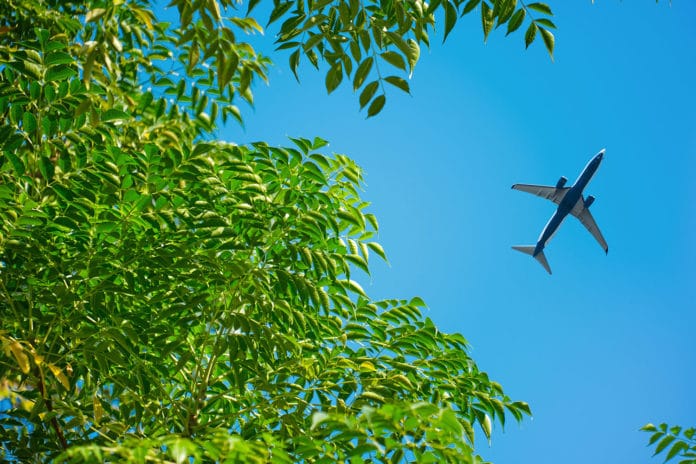 Most modern aircraft use various types of kerosene-based jet fuel, which is a flammable hydrocarbon oil and produces carbon dioxide, sulfur oxides, and soot. Its emission contributes a significant amount to the total global greenhouse gas production. The airline industry and many governments have pledged to reduce the use of kerosene-based fuel and by-products by 2050. One way to achieve the goal is precisely to look for other alternatives to traditional aircraft fuels.

However, most alternatives have lower energy density compared to usual fuels and also have some other potential drawbacks for the aerospace sector. Battery technology does not currently have the power density required to give a standard narrow-body jet sufficient range. Liquid hydrogen would also be an alternative for reducing carbon, but for this to be a viable hypothesis, it would require new infrastructures and major changes to aircraft configurations.

In this regard, Reaction Engines and the UK’s Science and Technology Facilities Council (STFC) together conducted a ground-breaking study on ammonia as a sustainable aircraft fuel. Ultimately, the project aims to create a truly green aviation system based on ammonia fuel.

Reaction Engines’ ammonia fueled aviation project adapts the advanced heat exchanger technology developed for its SABRE (Synergetic Air-Breathing Rocket Engine), which is recently ground tested at Mach-5, for use in hypersonic commercial aircrafts. The study combines this technology with the STFC’s innovative catalysts, which will enable the development of a game-changing class of green ammonia-based aviation propulsion systems.

It would have the potential to efficiently crack the ammonia fuel using heat harvested from the jet engine through Reaction Engines’ ground-breaking heat exchangers. Solely based on ammonia and hydrogen, the zero-carbon fuel burns stably, just like jet fuel. The density of liquid ammonia allows for conventional aircraft configurations to be used, and it may be possible to retrofit into an existing engine.

This results in a zero-carbon jet that could start serving the short-haul market well before the 2050 target is currently set by the industry. The propulsion system was then investigated by a team at STFC’s Rutherford Appleton Laboratory, based at the ISIS Neutron and Muon Source Research Facility and STFC’s Technology Department.

“Our study showed that an ammonia-fuelled jet engine could be adapted from currently available engines, and ammonia as a fuel doesn’t require a complete re-think of the design of civil aircraft as we know them today. This means a fast transition to a sustainable aviation future is possible at low cost; ammonia-powered aircraft could be serving the world’s short-haul routes well in advance of 2050,” said Dr. James Barth, engineering lead at Reaction Engines.

The maritime industry is also looking to ammonia as a low-cost way to decarbonize shipping. “Up until now, however, it has not been proven to be viable as a fuel for aviation propulsion systems,” according to the company announcement.

This is not the first ammonia aircraft project; NASA’s X-15 aircraft already used ammonia as fuel. Although it only has a third of the energy density of diesel, it is relatively easy to liquefy and store ammonia. According to Reaction Engines, the ammonia has a density high enough that the aircraft did not need so many changes in its structure.