Putting an electric motor directly into the wheels is a very attractive idea. However, it is not new; the concept was proposed to do 100 years ago, in the era of the beginning of the automotive industry. But some technical and economic problems have not yet made it possible to bring this idea to life and launch it into the masses.

An Israeli startup REE, which is closely involved in this issue, wants to bring the design of the vehicle itself to the 21st century. As it became known recently, the company received an investment of more than 2 billion Israeli sequels (around $580 million) to create a new electromobility platform.

Electric cars have a simpler construction than cars with an internal combustion engine, and the use of motor wheels makes them even easier. But REE’s conceptual platforms, presented in Tokyo a few months ago, goes further. Based in Tel Aviv, it is in the process of completely redesigning the build-up of cars by placing all important parts of a car – engines, suspensions, steering, brakes, and electronics – next to the wheels.

Over the past six-year, Daniel Barel, CEO of the emerging Israeli company REE and the team, worked on inventing a modular platform, somewhat similar to the hoverboards on which you see young people gliding through the city: a flat platform that the company calls a ‘skateboard chassis.’ This puts the most important parts of the car, including brakes, thermal systems, engine, and powertrain, right next to the wheels. Technology that fundamentally changes the way vehicles is built.

Although the REE’s concept seems like science fiction, REE has published a video in which we see this technology come true as a flat platform in which all the mechanics are located below the chassis, freeing up the upper part for designers’ creativity.

The REE platform is also lightweight, which entails an important benefit for electric cars since the heavier a vehicle is, the faster the battery runs out. To reduce the weight, REE engineers designed a gearbox that weighs only six kilograms instead of the usual 100 to 200 kilograms. On the other hand, Barel said that having a completely flat “skateboard” chassis allows more batteries to be installed. Thus, the entire floor of the vehicle can become a large battery if the manufacturer wishes.

To convince future investors, REE “sells” this technology as the beginning of “a new era in mobility.” The idea is not only to electrify the transport but to completely redefine the platform of all vehicles.

Also, the key to that market strategy is cost reduction. A single REE skateboard chassis can be used for multiple types of vehicles – from a powerful car that can drive 0-60 in less than three seconds to a 10-tonne truck. By reusing the same design, the cost savings should be significant.

The introduction of REE technology into mass industrial production is obviously the first step. To do this, the startup partnered with Japanese companies Mitsubishi, Musashi Seimitsu owned by Honda, American Axle & Manufacturing, and Linamar, the second-largest manufacturer of components in Canada. 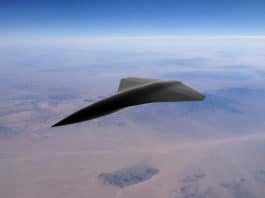 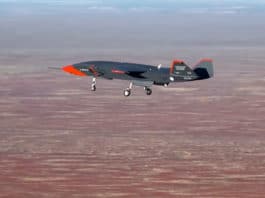 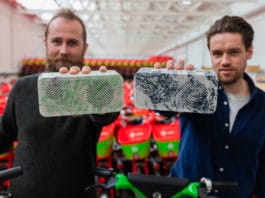 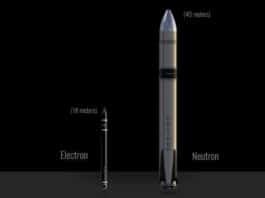 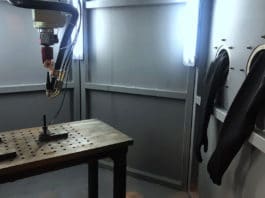 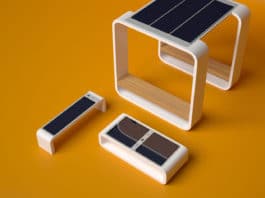