The Automatic Brick Laying Robot (ABLR), manufactured by Pocklington-based Construction Automation Company, has started building a three-bedroom house in East Yorkshire’s Everingham. The developers described it as the UK’s first house built by a robot bricklayer rather human laborers.

The Brick Laying Robot is being put into operation at a construction site to replace people, ensure safety and health.

The machine is mounted on a track a rides atop a 30 foot (9 meters) high frame, which eliminates the need for scaffolding and for people to work at height. It needs two workers to control it, load bricks and mortar into its feeds, and also to complete damp-proofing and the pointing that finishes the mortar joints.

The Brick Laying Robot is controlled by a tablet-based user interface and employs a ‘sophisticated software control system’ that allows it to read digital copies of architectural plans.

The quality of the building by the ABLR robot is ensured by the sensors on the board that will measure each individual brick to align it and match with the edge of the next brick creating a solid structure. Once completed, this will be the first home in the UK built with a robot and possibly the first in the world.

“Our goal is to automate housebuilding as far as we can,” said Construction Automation‘s other founder, Stuart Parkes. “By doing this, we can increase productivity for the industry, improve health and safety, and guarantee quality.”

However, the automation in construction could be a recipe for mass unemployment and rising inequality. 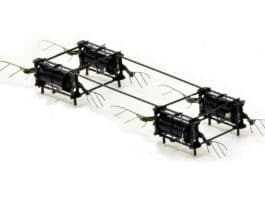 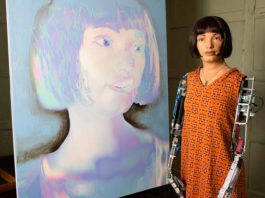 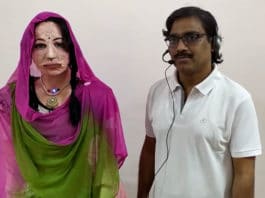 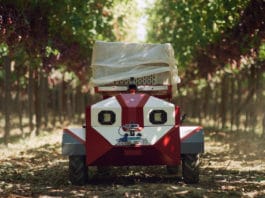 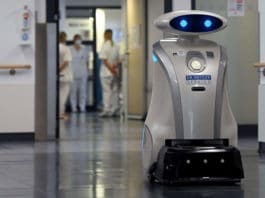 Franzi, a talkative robot that cleans and cheers up patients at... 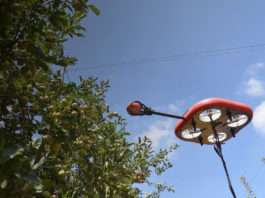